Attractions
Another main attraction of the city is Veterans Memorial Park, described as a hidden gem in Rutherford County. 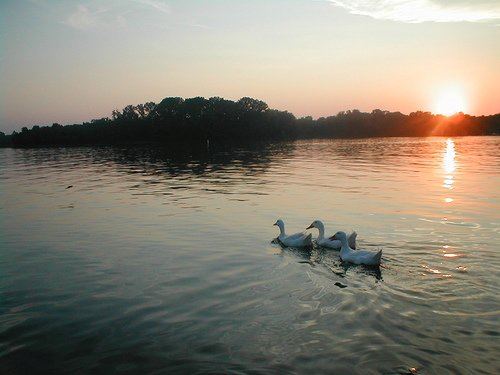 La Vergne schools have a variety of drama troupes. The high school produces at least 2 plays every year that have included, for example, Death by Chocolate and Young Frankenstein. Roy Waldron Elementary School Drama Club teaches children at an early age the value of stage production. One recent feature was Alice in Wonderland where the cast acted, danced, and sang.

The city also holds several events throughout the year. In 2011, the first annual “Parade of Lights” was held down “main street” (Murfreesboro Road) that culminated in a tree-lighting ceremony at City Hall. At least one marathon is held every year in August - the Howl at the Moon 5K Run. The city also celebrated its first Fourth of July with fireworks, free food, and entertainment during the 2011 “Patriotic Picnic in the Park.”